Summer session at the University of California, Berkeley 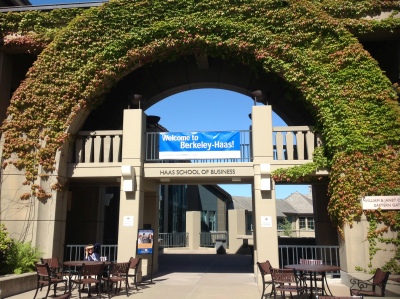 Thanks to the FUTI award, I got a great opportunity to study in the University of California, Berkeley from May 27th to July 2nd.
UC Berkeley was the second school I attended in the United States. Right before moving to UC Berkeley, I was studying in Harvard University as a one-year Visiting Student. Since I am interested in the business of media content, especially Japanese animation, I took classes about media studies in Harvard and MIT. There I could learn academic perspectives, but I got interested in studying more on-site business method of media. That was why I decided to go to study in Berkeley, which is famous for its undergraduate business classes. Another aspect that attracted me about Berkeley is that it is located on the West Coast, where many animation related companies gather and lots of startup companies emerge.
In UC Berkeley, I took a class named “Innovation and Design” offered by the department of Undergraduate Business Administration. In this course, I learned the basics of project management, for example how to make strategy, and how to deal with the organizational tasks and issues. 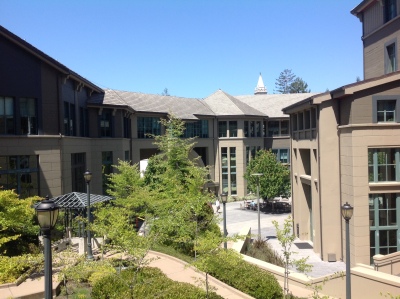 To be honest, I was a little surprised at first because the content of the class was different from what I had expected. Based on the name of the class, I had imagined that we would make a prototype of new media content or products. I had not thought about learning project management. For me, the first class seemed too innocuous and simple. However, after taking several sessions, I realized how important it is to learn these basic ideas of project management in order to develop more advanced business plans.
What we did in this class was to pay attention to each step of decision making, which we usually take for granted and fail to consider enough. For example, what we have to do if there is a delay in the project? It is natural to think that we have to fasten some tasks (so-called fast-tracking method,) or doing some activities in parallel. But by paying attention to which tasks can be shorten at what cost, or which tasks require the completion of the preceding activities, we can make better decision and advance the business smoothly. Knowing these basic ideas enabled me to care about how to create feasible strategy. Inside the class, we not only learned these methods on paper, but also did a case simulation offered by Harvard Business School, and used a software named Microsoft Project. 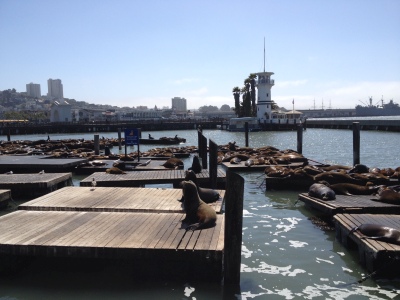 About half of the students are international students, and the other half are Berkeley students. I tried to talk with as many people as possible. I formed a study group by taking contact with other classmates, and prepared for the final exam together.
In addition to this class, I was auditing the class named “Virtual Community” offered by the department of Sociology. In this class, we examined various online communities such as Wikipedian, people who like editing Wikipedia. What motivates people to participate? Is there any racial or gender difference between users of some application and another? These are some sample questions we deal with in the class.
The professor put much emphasis on the idea of technological determinism. According to technological determinism, the certain social and cultural event never occurred if certain technology had not been invented. The relation between the Internet and Arab spring is a good example. The question is, “Technology is either a self-acting force which creates new ways of life, or it is a self-acting force which provides materials for a new way of life?” We do not have a correct answer, but when we think about media, the professor says, it is necessary to keep this idea of technological determinism in mind.
I was really pleased that I could take both media and business classes. But to be honest, I think I learned more from outside the classroom―from people I met and the places I visited.
I was living in the international house, a dormitory for international students in Berkeley during the summer session. I made dozens of friends there. There are not only undergraduate students, but also PhD students and the students working in a laboratory. They are from diverse countries. For instance, I made friends with many people from Africa by talking to them in the dining hall, since I had had little chance to meet people from Africa and wanted to know more about the area. My policy is “When in Rome, do as Romans do,” so I talked in English even with other Japanese students, and some of them at first did not realize I am Japanese. But through English interaction with lots of friends, I could develop my casual English conversation skill. 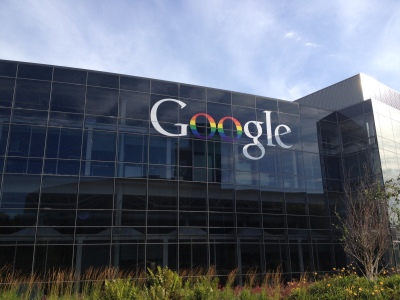 I also tried to reach more Berkeley students. As an active anime fan, I post a self-introduction to the facebook page of Berkeley anime club as soon as I arrived there. Their reaction was beyond my expectation. Over 15 students and alumni gathered for me on the following weekend and showed me around San Francisco. They are all extremely kind. They took me from North side to South side of the Bay area literally every weekend. Some of them are working in well-known tech companies like Linkedin or Google, and they showed me around the offices. Interesting thing I found was that Google headquarter has anime club, too. I realized there are many people who love Japanese content especially in tech industry. They are familiar with Japanese language, culture, and way of thinking. I think the popularity of Japanese pop culture actually supports Japan to maintain its presence in the world. Having many talented people who love Japan in the promising field is really encouraging. 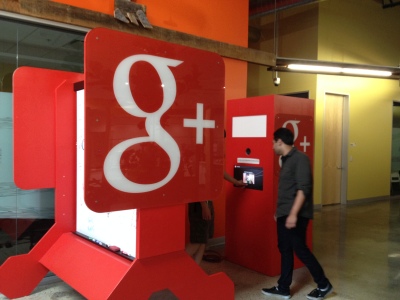 My friends from Harvard and MIT also introduced me to other anime fans they knew in Berkeley who do not belonged to anime club. Surprisingly, some of them were working in the two biggest companies that are in charge of localizing and distributing Japanese animation in the United States. With their help, I could visit the offices and interview the managers of the company about their business.
We became such good friends that we went on to a weekend trip to Yosemite national park, and even to Anime Expo, the biggest anime convention in Los Angeles after the summer session. Driving whole night down to LA and secretly stayed over on the floor of the same hotel room with 15 members of Berkeley anime club together (to save money) was an unforgettable memory.
I also had a chance to see the famous Gay Pride Parade in San Francisco at the end of June. The culture there was totally different from Japan. I admit that free atmosphere in San Francisco was amazing, but at the same time, I felt that there was only a fine line between that freedom and disorder. It was supposed to be the one to celebrate the rights of LGBT people, but for me, some people took advantage of the event to just express their sexuality without the context of the rights of LGBT people. It brought it home to me how hard it is to find the best balance between social order and freedom of expression.
It was only one month, but it gave me worth far more than that. I met many people both from school and industry. The weather was nice every day, and I went so many places. I was able to know a lot about anime business in the United States.
People asked me about which I prefer, the East Coast or the West Coast. Actually, I did not find difference huge enough to distinguish them. It might be true that people on the west are more open. But they American students are all alike in that they put so much effort on advancing their own skill. The goal is not to get in the good organization. It is not to work hard in the team. It is to become an independent but skillful individual. By interacting with them, I got motivated to try hard to become the one who had enough knowledge and skill to go and work anywhere.
At last, I would like to express my appreciation to the FUTI people for giving me such an amazing experience.