University of Tokyo Establishes a New Office in New York 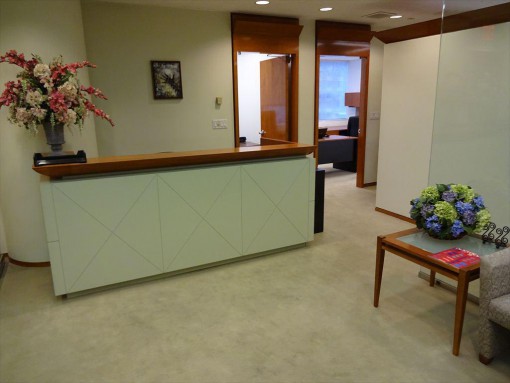 “The University of Tokyo (UTokyo) New York Office” will open in midtown Manhattan of New York City. As an inaugural event, a seminar and opening ceremony, followed by a reception will be held at the new office on November 6.
About the UTokyo New York Office
The Nippon Club Tower located in the heart of Manhattan, will be the home of the new UTokyo New York Office on the 21st floor. It is approximately 300 square meters (approx. 3230 square feet), equipped with office space and a conference room which can be utilized for UTokyo related events such as seminars, receptions, and meetings.
After nearly two years of careful planning, the University of Tokyo’s Institute of Industrial Science and Institute of Medical Science have decided to jointly build an office intended as a United States East Coast regional hub for transmitting information (through seminars and symposiums) and building a platform for shared research projects with the United States.
Official Opening Next Month
Although the UTokyo New York Office has informally opened its doors to host lectures, its official opening will be on Friday, November 6. The day will start with an inaugural seminar at noon titled “Open Innovation for Future Medicine” followed by an opening ceremony and reception.
This article is from the Todai Shimbun Online, a student press of the University of Tokyo (October 20, 2015 edition)
Prepared by Minami Goto