My Study Abroad Experience at the University of Tokyo 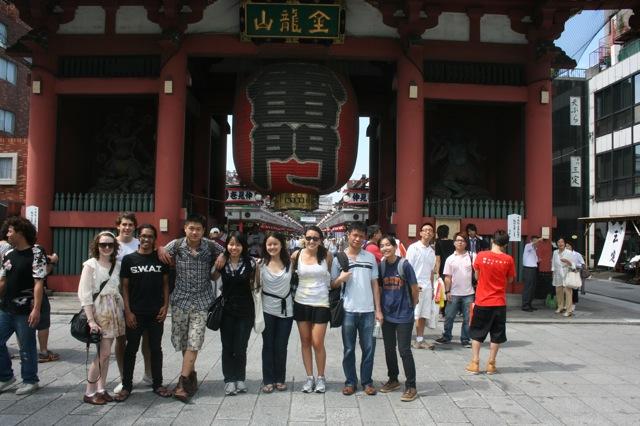 Melissa Milder is the third person from the right (wearing the sunglasses).