By Tomonori Yamamoto and Taiji Oashi
(Translated by Hisashi Kobayashi and edited by Brian L. Mark) 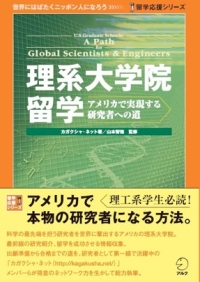 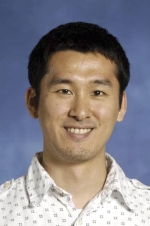 Dr. Tomonori Yamamoto is President of Kagakusha Network. After graduating from Tokyo Institute of Technology, where he majored in Control and Systems Engineering, he entered the Mechanical Engineering Dept. of The John Hopkins University and completed his Ph.D. study in January 2011. His research fields are robotics and haptics. Since April 2011, he has been with SynTouch LLC, a start-up in Los Angeles, and is engaged in a research project to apply tactile sensors to robotics. He was the editor of the book “U.S. Graduate Schools: A Path for Global Scientists & Engineers “ described in this article. 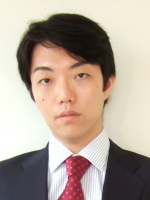 Dr. Taiji Oashi is Vice President of Kagakusha Network. He is currently a researcher of a large pharmaceutical company in Japan. He received his BE from the Faculty of Engineering, Kansai University, and then entered the Graduate School of Biostudies, Kyoto University. Before completing his graduate study at Kyoto, he moved to Mount Sinai School of Medicine (MSSM), which was a part of Graduate School, New York University. He received his Ph.D. in computational chemistry from HSSM in2008. Then he was a post-doctoral research fellow at the Computer-Aided Drug Design Center, the University of Maryland, School of Pharmacy. His research is concerned about creation of new drugs by applying computational chemistry. He is actively helping young Japanese students who study science in graduate schools overseas.