In San Francisco and Los Angeles

by Atsushi Sugimura
—
I would like to express my sincere gratitude and appreciation to the committee and staff members of the Ito Foundation U.S.A.-FUTI Scholarship for their continued support of my research project in the Mark Twain Papers & Project at University of California, Berkeley. In this report I will offer a brief overview of my recent activities in San Francisco and Los Angeles. 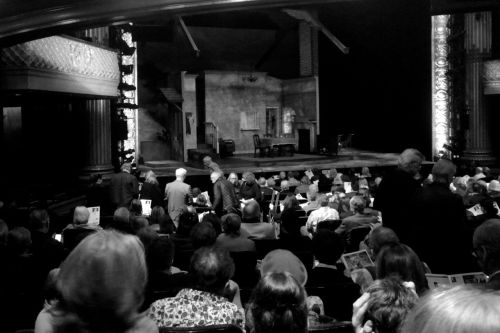 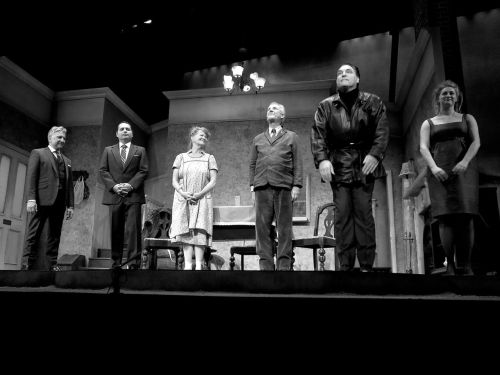 In February I attended the British Nobel Laureate Harold Pinter’s classic play The Birthday Party, one of his so-called “comedies of menace,” with my friend and fellow literary scholar Brandon Granier at the ACT Geary Theater in San Francisco. It was a fine-tuned, well-acted production directed by Carey Perloff, and I was particularly impressed by the intense flatness of its stage lighting. 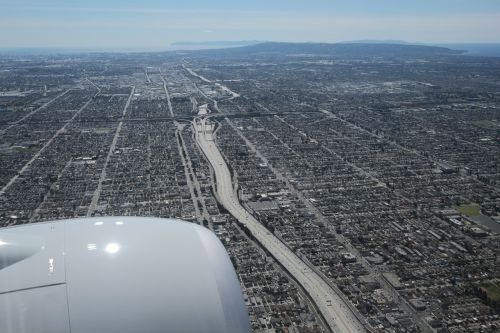 In early March I made a weeklong trip to Los Angeles, during which I visited: 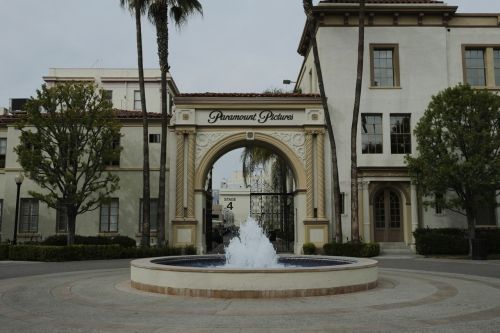 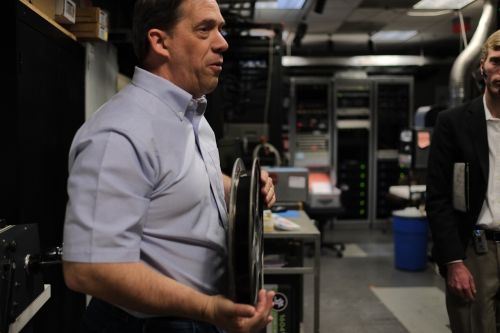 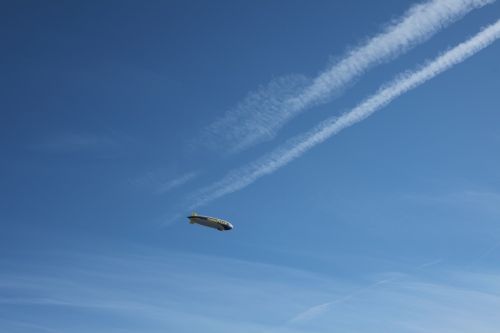 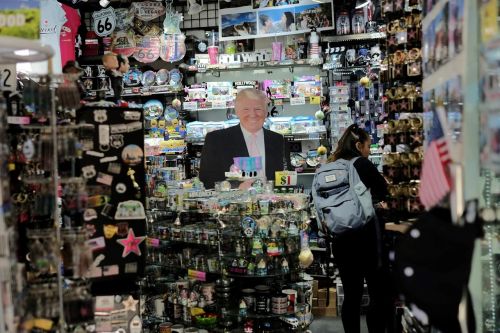 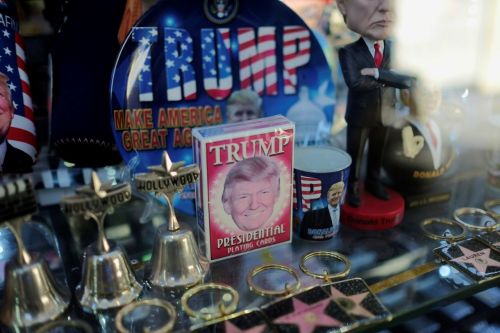 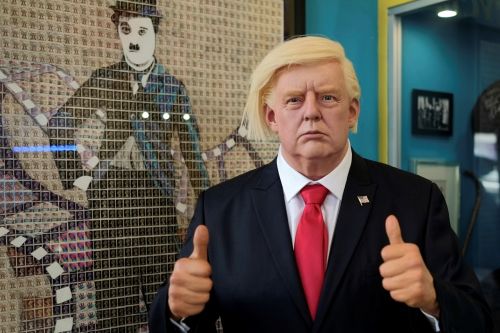 Discovered a wide variety of Donald J. Trump-related souvenirs and art works. In front of a tile art of Charlie Chaplin stood a waxwork of the POTUS, ghostly pale with thumbs up. 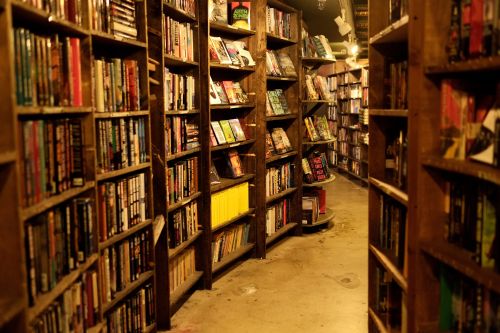 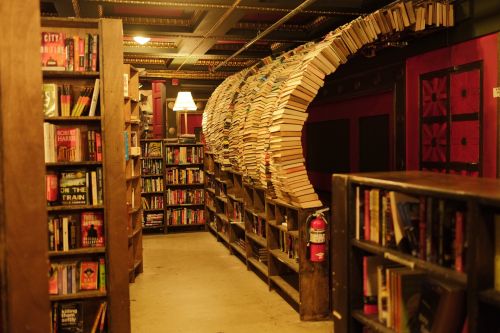 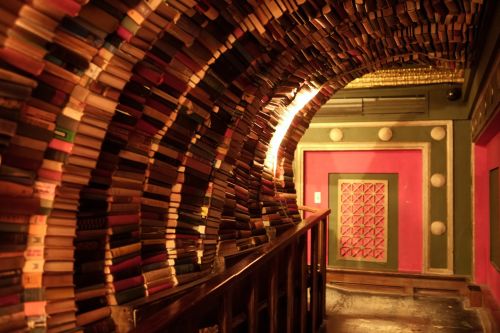 A charming bookstore in Downtown LA. On the second floor, you will find a half tunnel that is built of hundreds of vintage books. Reminiscent of Lewis Carol’s fantastic worlds, and hence I could not help but imagine the degree of pain those books were suffering. I was spellbound by the bookstore’s unique arrangement of bookshelves as well as a subtle mixture of its dusty, musty smells. 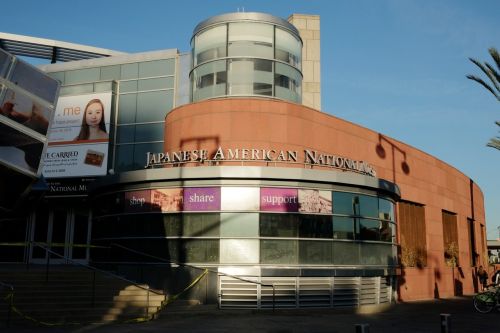 Located in the Little Tokyo area, the museum’s mission is declared to “promote understanding and appreciation of America’s ethnic and cultural diversity by sharing the Japanese American experience.” 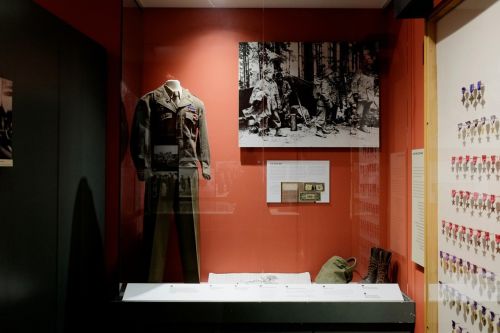 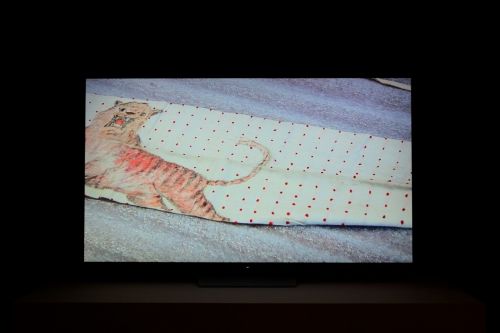 A video of an interview with a Japanese American WW2 veteran revealed the textile details of his “one-thousand stitch” (千人針), a war amulet that was decorated exclusively by the hands of female members of his family and community.

Autry Museum of the American West 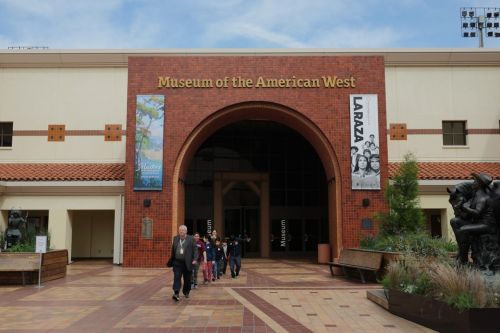 Located in Griffith Park, the museum attempts to “bring together the stories of all peoples of the American West, connecting the past with the present to inspire our shared future.” 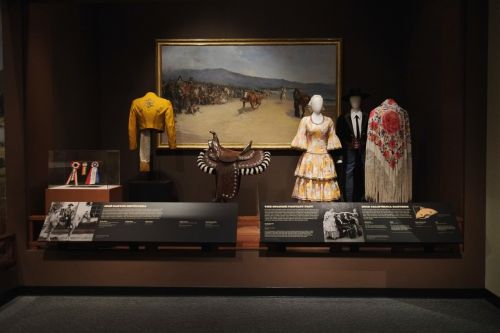 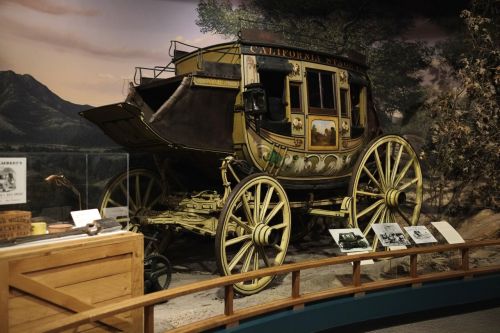 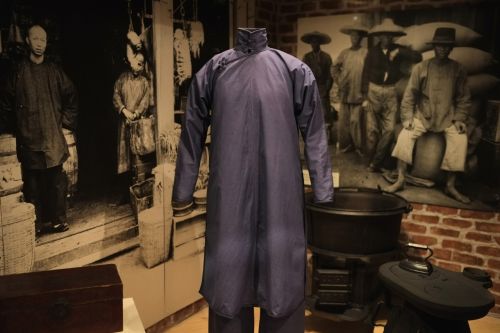 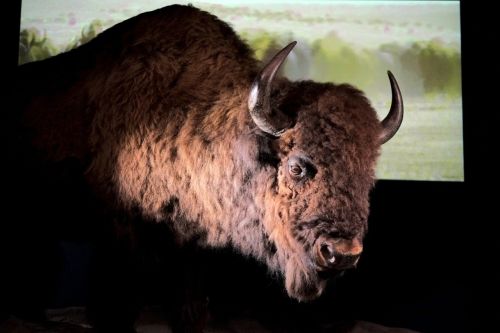 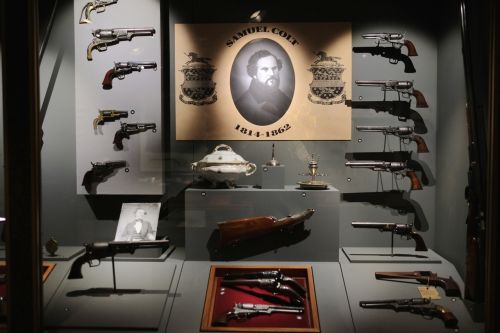 Highly-informative and well-organized collection, if not completely immune to the persistent myth of the Wild West. 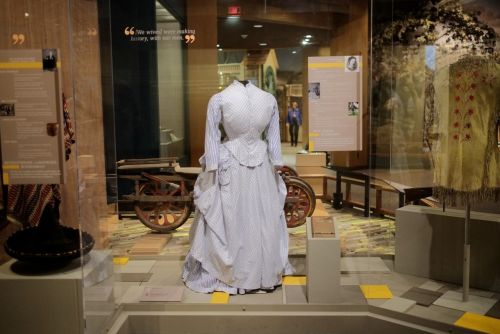 A dress of Elizabeth Bacon Custer, author, public speaker and the wife of George Armstrong Custer. Her husband, leader of the seventh Cavalry, was killed in 1876 in the controversial Battle of Little Bighorn, a fight that came to be popularly known as “Custer’s Last Stand.” 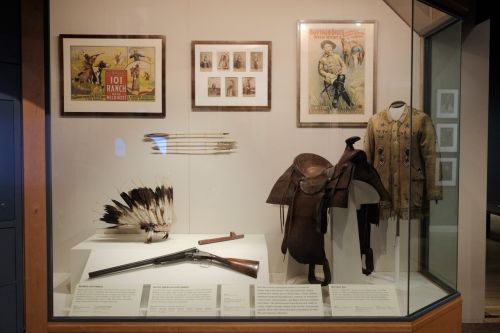 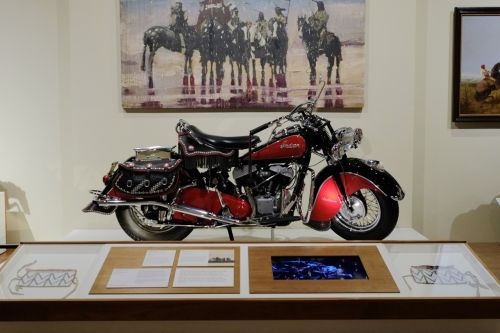 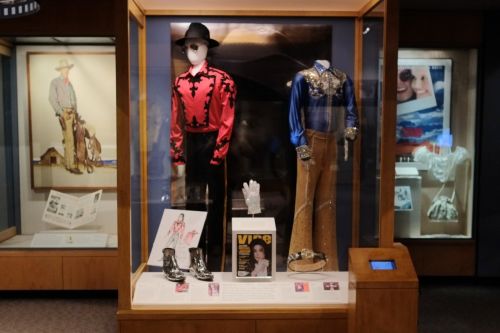 Michael Jackson’s stage costumes that included luxurious bib-front shirts, a Western staple that was worn by countless screen cowboys. The accompanied descriptions made no reference, if I remember correctly, to the marginalized history of “black cowboys” in the West.
I am happy to be given an opportunity to share my experiences with the committee members, fellow recipients and prospective applicants. Currently I am progressing on my paper on Mark Twain that I am going to read at the 29th Annual Conference of the American Literature Association in San Francisco.
I would like to again express my gratitude to the Ito Foundation U.S.A. and FUTI. My special thanks go to Ms. Amy Vaida, secretary to the committee, for her helpful support.
Thank you.