Tomohiro Nakano
University of Tokyo, Faculty of Arts and Sciences 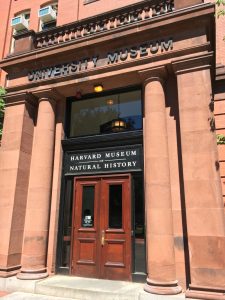 As the program of my choice for the GLP-GEfIL Abroad Program of the University of Tokyo, I have participated in Harvard Summer School (HSS), starting from 23rd of June until 11th of August, in Cambridge, Massachusetts.

I took two courses in HSS: one is Introduction to Historical Linguistics, which I have always wanted to study but had little opportunity to do so at the University of Tokyo, although I am a linguistics major; the other is Introduction to Irish Myth, Folklore and Music, which I have chosen out of my interest in Celtic culture. Both lasted for the entire seven weeks and were very intensive. 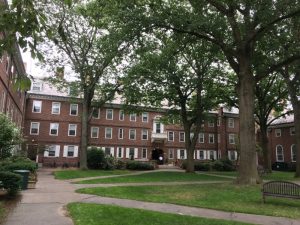 In the linguistics course I studied about the changes that occurred to mainly Indo-European languages and sometimes Chinese, Native American, African and Oceanian languages in the course of time. The course also addressed the history of writing systems, the relation between linguistics and palaeontology, and so on.

The Irish mythology course was more of an active-learning-based experience, where participants (most of whom were graduate students or adults) were often prompted to summarise Irish folk stories or mythological texts and point out important elements that can contribute to deeper understandings of the ancient Irish culture. 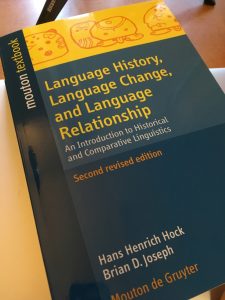 The workloads for these courses were tremendous. The linguistics course, despite most members being non-linguistics major, demanded high degree of understandings and skills in linguistic analyses. For the Irish mythology course, on the other hand, I had to read 200 to 300 pages of old folklore texts for each class meeting and be ready for casual, oral presentations in class. Besides, I had to write a paper of 10 to 15 pages in approximately three weeks. The amount of obligatory work for these courses left me studying in libraries and the dorm dining hall every day, often until quite late at night. At the same time, I enjoyed studying about these two fascinating subjects all day long.

I talked much with two roommates and a few students from the courses, and became quite good friends towards the end of the session. We participated in extracurricular activities provided by Harvard University, such as whale watching, Boston city tour and free movie showings. We would discuss the answers for the linguistics homework assignments (which was allowed), sitting in the dining hall in the night every day, often for hours. 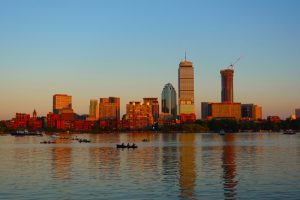 There was not much trouble with the communication in English in general. However, there were some instances where speakers around me had strong accent in their pronunciation that made me less capable of understanding their speech. I once travelled to Boston with one of my roommates who is Singaporean, along with his Singaporean friends, but I was so frustrated because I felt as if I caught thirty per cent of their words and thus were utterly incompetent. On the contrary, my friends at Harvard thankfully did not say that I had noticeable Japanese accent in my English and was in fact not hard to understand. This might be because I have been practising speaking Irish English since I became engaged in Irish mythology. 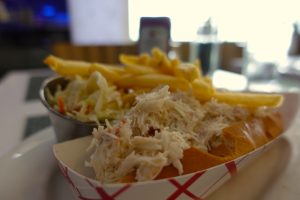 One problem I had in living in the dorm was that the food I got from the dorm dining hall was mostly oily things such as fried chicken, fried potatoes (French fries, curly fries, etc. — they had at least one kind of fried potatoes at every single meal). I spent the first few weeks thinking I could survive the seven weeks, but as the session neared its end my stomach began to malfunction, probably because of the unhealthy diet, and maybe also the stress I got because of the heavy workloads of the courses. I normally prefer vegetables and fruits to meat or fish, but those at the dining hall were never fresh and I quickly lost the appetite for the non-oil food. What I ended up doing is to go straight to the grocery store and choose some healthy food to consume in dorm, instead of going to the dining hall.

There was no major accidents or happenings throughout the entire stay in Cambridge and Boston, but I did experience some issues going back to Japan. The transit airport closed down due to bad weather and I got grounded, and was forced to change my itineraries back home. I rebooked flights to Munich and then to Haneda, resulting in the delay of full 12 hours.

Despite all the difficulties that I came across in the seven-week session, I have pretty much enjoyed it, and this will definitely be one of the most significant experience I have had and perhaps will have at University. I am grateful that I was able to acquire the chance to participate in HSS, and believe that what I have learnt there will help me get ready for the coming researches that I intend to do in the near future.