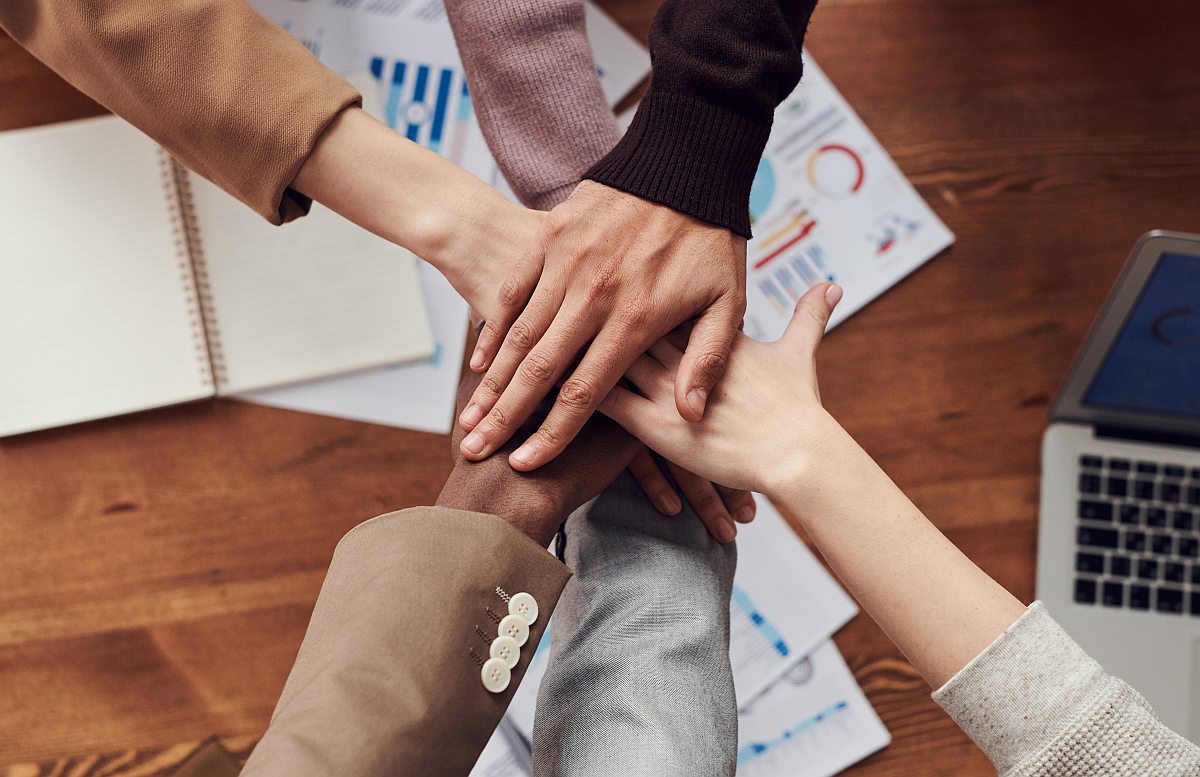 On November 11, 2022, the FUTI Advisory Committee (AC) invited three former scholarship recipients to report on their current activities as well as to discuss their thoughts on the topics of “Diversity”.  Invited former award recipients included an evolutionary biology graduate student currently enrolled in a PhD program at a U.S. university, a physician practicing hospital medicine in Tokyo, and an international relations graduate student pursuing her doctorate degree at UTokyo.

The participants all agreed upon the importance of striving to attain “diversity,” while recognizing that it is a multifaceted and dynamic concept. The main conclusion of the group was that “diversity” has multiple aspects and interpretations that can change dynamically over time. Participants also agreed on the importance of recognizing/approaching this concept from a broad perspective while striving to achieve it. Highlights of the discussion are presented below.

The meeting included a presentation by Dr. Shige Matsushita (chair, FUTI Scholarship Committee) entitled “Outline of scholarship student selection process at FUTI.”  In particular, Dr. Matsushita noted that the pool of scholarship recipients at FUTI has been well balanced in terms of gender. While women students comprise about 20% of the student population at UTokyo, approximately half of our award recipients are women. We are interested in finding out why male UTokyo students appear to be underrepresented in our applicant pool compared to the university-wide ratio. He wondered if male students have a limited appetite for studying abroad because of concerns about establishing a career and family. Another reason why we receive more female applicants may be because more women than men aspire to work in the international arena.

The students’ presentations inspired a lively exchange of ideas and opinions from the audience also. Some examples are given below:

The meeting ran overtime due to this lively dialogue among AC members and scholarship recipients. Closing the session, Dr. Yamada, Chair of the Advisory Committee, thanked the participants and proposed holding another session in the near future to continue this meaningful dialogue.