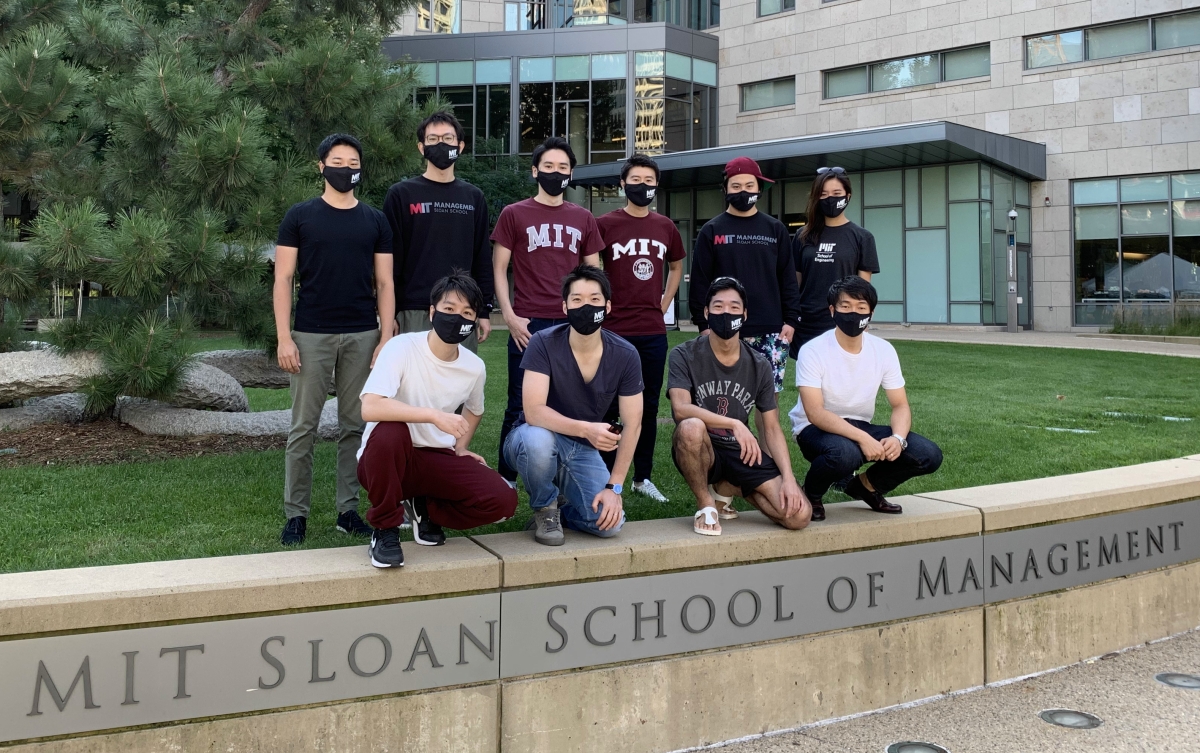 The year 2020 has seen the entire world turned upside down due to Covid-19, and FUTI’s Scholarship activities have not been an exception. To begin with, the 2019 Ito Foundation U.S.A.-FUTI Scholarship recipients who were in the middle of their studies in the United States had to switch to online learning in the first coronavirus wave in April to May, 2020. After considering the highly infectious nature of the virus and the massive spread in the US, and discussing the matter with FUTI, some have decided that going back to Japan and attending the online courses there would be a safer choice. This decision of course had its disadvantages in that they had to take courses in the middle of the night in Japan’s time zone. Fortunately, both students who decided to return to Japan and those who stayed in the US seemed to have successfully accomplished their goals. With all the changes to study plans, FUTI had to quickly adapt and announce new policies to calculate scholarship amounts. In the end, no scholarship paybacks occurred because the calculations were forgiving enough so that students won’t be financially strapped for making a decision to protect their own health and safety amidst a situation which was at no fault of their own.

Selections for the 2020 Scholarship awards were made before the first coronavirus wave occurred in the US, with 13 US students and seven UTokyo students selected for the Global Leadership Award supporting short-term summer studies, and 10 UTokyo students/alumni selected for the Ito Foundation U.S.A.-FUTI Scholarship supporting mid- to long-term studies. Although selections were made with the anticipation that an alternate plan would be needed for programs affected by Covid-19, the exceeding spread of the virus in the US and Japan almost immediately following scholarship selections, called for urgent countermeasures.

For the short-term summer programs, it began with the occasional cancellations by students urged by worried parents, but soon after, all programs both at UTokyo and at universities in the US were cancelled and travel between countries became impossible. In the end, only three UTokyo students were able to attend US university programs online from Japan, which FUTI happily supported.

For the mid- to long-term studies, UTokyo has cancelled their programs to send out students abroad. US universities have halted reception of international students. Some students have decided to delay their study abroad plans altogether to avoid having to do their studies entirely online. It is with a heavy heart to see students who have made painstaking plans and preparations to study abroad, only to have everything grind to a halt just as they were about to embark on their journey. Ultimately, six recipients had no choice but to cancel due to Covid-19, and only four were able to receive the scholarship for their studies in 2020. There is the slight chance that there will be one to two additional recipients who may be able to study in the spring semester. Of the four who received a scholarship, two were already studying in the US and were continuing their studies online, and the other two just made it in time to the US after successfully getting or renewing their visa.

With the news of vaccines, it is the hope that 2021 will be more favorable to the study abroad situation, but the call for scholarship applications must advance with caution. It is FUTI’s plan to support those who from the beginning seek to take online courses or MOOC while staying in their home country. One could only wish for a speedy end to the Covid-19 crisis.