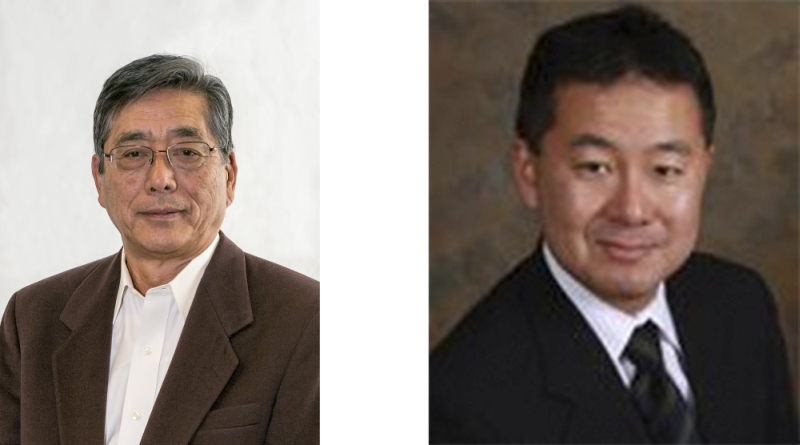 At the board meeting held on September 19, 2015, Director of University Relations, Dr. Masaaki Yamada was elected the new president of FUTI, succeeding Dr. Hisashi Kobayashi who has been president of FUTI since 2010. Dr. Yamada will also continue his duties as Director of University Relations. In the same board meeting, Treasurer, Dr. Yuichiro Kuwama was elected to fill the newly established seat of vice-president of FUTI. He will also be continuing his post as Treasurer. Former President, Hisashi Kobayashi will remain involved in FUTI as Advisory Committee Chair.

Currently a Distinguished Laboratory Research Fellow at Princeton Plasma Physics Laboratory (PPPL), Dr. Masaaki Yamada received his Bachelor of Science degree in Applied Physics in 1966 and his Master of Science degree in Nuclear Engineering in 1968, both from the University of Tokyo. He received his Ph.D. in Physics from the University of Illinois in 1973. His primary field of research is in plasma physics pertaining to nuclear fusion and space-astrophysics. In 1985 he was named a Fellow of the American Physical Society (APS), and In 2002 was awarded the Excellence Award in Plasma Physics Research from APS. The following year he was awarded Princeton University’s Kaul Prize for Excellence in Plasma Physics Research and Technology Development. Most recently in 2015 the APS has named him the recipient of the James Clerk Maxwell Prize in Plasma Physics.

Since 2000, Dr. Yuichiro Kuwama has been Medical Director at the Japanese Medical Practice Division of Mount Sinai Beth Israel. Dr. Kuwama serves as one of the primary care physicians for the Japanese community in the greater New York Metropolitan Area. He also serves as associate professor of medicine at Icahn School of Medicine at Mount Sinai, teaching medical students at Icahn School of Medicine at Mount Sinai and doctors-in-training at Mount Sinai Beth Israel. After graduating from the Faculty of Medicine, the University of Tokyo in 1987, Dr. Kuwama joined the Department of Surgery at the University of Tokyo Hospital. He was certified by the Board of Japan Surgical Society in 1991. In 2006 he was inducted into the Leo M Davidoff Society, which honors teachers who have made significant contributions to the education of students at Albert Einstein College of Medicine.
President Yamada commented, “Since 2011, under the leadership of Former President Hisashi Kobayashi, Friends of UTokyo, Inc. (FUTI) has grown a great deal, giving summer scholarship support to over 20 distinguished students annually from the U.S. and Japan, and raising awareness of FUTI among UTokyo and U.S. university students in recent years. Furthermore in the last three or four years, scholarships have been given to support student exchanges for research focused on physics at such schools as Columbia University and California State Universities. Starting next year, FUTI plans on supporting exceptional students in mid-to-long term study abroad programs. I hope to further strengthen our efforts in order to encourage students not only at UTokyo but also in the U.S. to leap out into the world and contribute to the international society. I would like to thank all those who have supported FUTI in its endeavor to foster the young global leaders of tomorrow and strive to boost efforts in the future.”