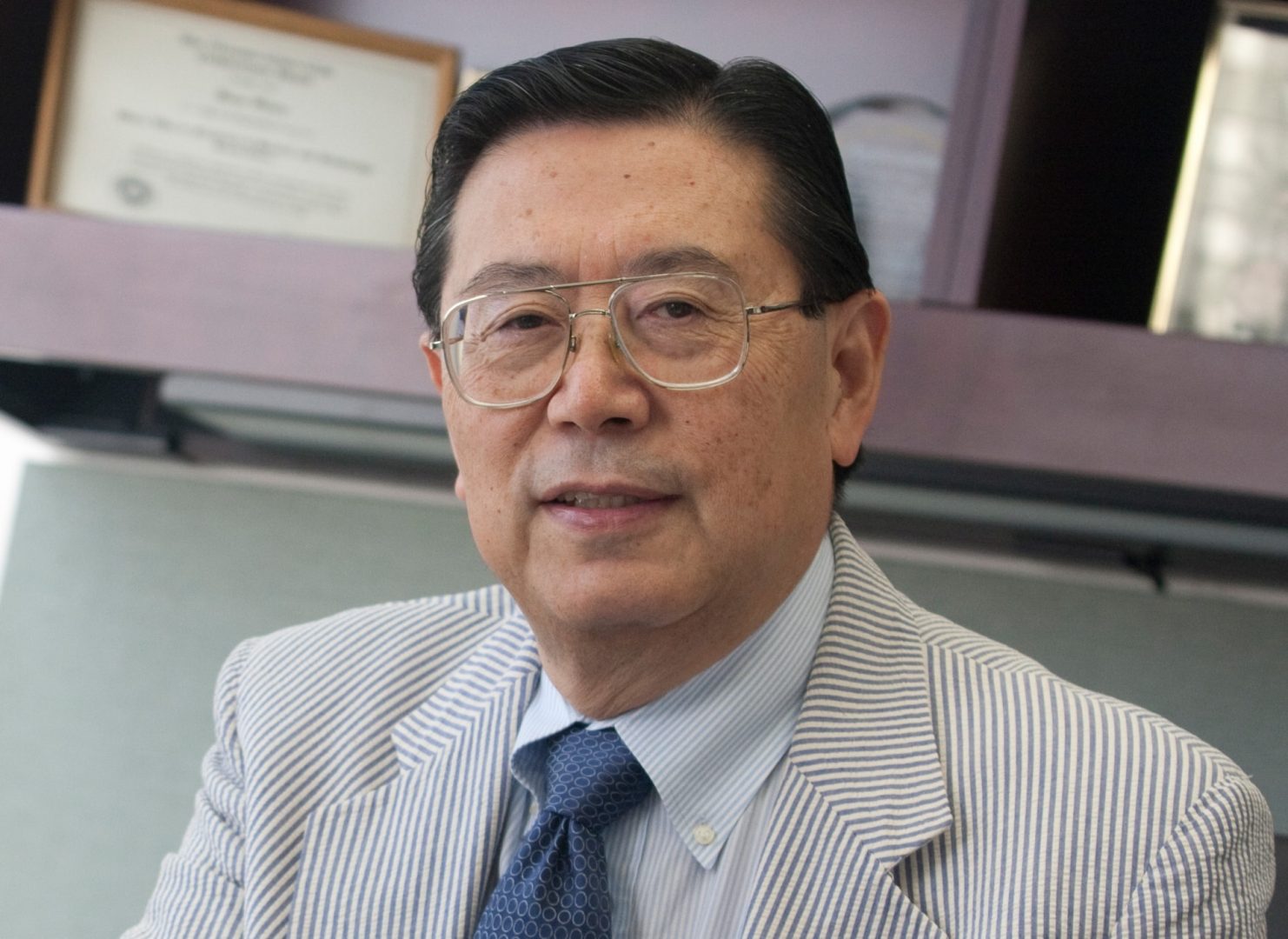 At the board meeting held on April 15, 2019, Dr. Iwao Ojima was elected the new president of FUTI, succeeding Dr. Masaaki Yamada who has been president of FUTI since 2015. The appointment is effective as of September 30, 2019, the date of the 2019 annual board meeting. Prior to making this appointment, the board appointed Dr. Ojima a member of the board effective on April 15, 2019. He had been serving as a member  of the advisory committee and scholarship committee. He will continue to serve on the latter after becoming President.

Dr. Ojima’s main research area in organic chemistry, medicinal chemistry and chemical biology, is at the multidisciplinary interface of chemistry, biology and medicine.

Dr. Ojima received numerous awards in Japan and abroad. In 1998, he was awarded the 51st Chemical Society of Japan Award for distinguished achievements from the Chemical Society of Japan. He received prestigious Arthur C. Cope Scholar Award for his seminal contributions to synthetic organic chemistry in 1994, Emanuel B. Hershberg Award for Important Discoveries in Medicinally Active Substances in 2001, ACS award for Creative Work in Fluorine Chemistry in 2013, and Ernest Guenther Award in the Chemistry of Natural Products in 2019, all from American Chemical Society. He is an elected Fellow of the Guggenheim Foundation (1995), American Association for Advancement of Science (1997), New York Academy of Science (2000), American Chemical Society (2010) and National Academy of Inventors (2014).

For full details about his awards, honors, and publications, please visit https://www.stonybrook.edu/commcms/chemistry/faculty/_faculty-profiles/ojima-iwao.

President-elect Ojima commented, “Since its inception in 2007 under the leadership of the Presidents, Mr. Junji Masuda and Prof. Hisashi Kobayashi, Friends of UTokyo, Inc. (FUTI) started providing excellent opportunities to a number of highly talented students from the U.S. and Japan through FUTI’s summer scholarships. In 2015, Professor Yamada assumed the President of FUTI, and, with a generous support from the Ito Foundation USA, has greatly expanded the FUTI’s scope of activities by implementing scholarships to mid-to-long term study abroad programs. These scholarships have been clearly making substantial impact on the lives and early career development of outstanding UTokyo and U.S. students in science, technology, arts and humanities fields as potential next-generation leaders in the world. It is very exciting and fulfilling to see such fruits of FUTI’s activities. As the fourth President of FUTI, succeeding Professor Yamada’s legacy, I will do my best to continue and further the FUTI’s mission with the help of Vice President Kuwama and FUTI Board/Advisory Board Members, as well as to explore productive collaborations with the University of Tokyo New York Office, Inc. I would like to extend my sincere gratitude to all those who have supported FUTI in its mission to foster the young global leaders of tomorrow and ask for your continued support.”