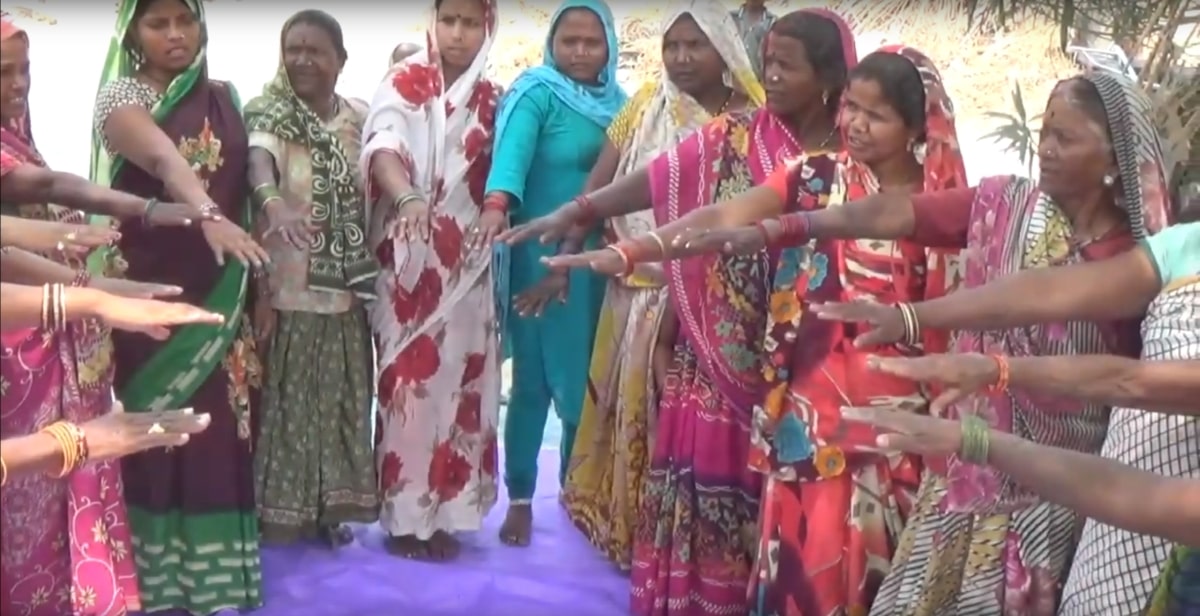 Every year, the Massachusetts Institute of Technology celebrates the power of technology to radically improve the human condition with the Inclusive Innovation Challenge, a competition to award entrepreneurs doing work to build an economy that works for everyone. In October 2019 Asia Initiatives, an NGO founded by Dr. Geeta Mehta, UTokyo alumna and FUTI Advisory Board member, was selected as the Asia Region winner from among 1500 organizations, for its groundbreaking work with Social Capital Credits (SoCCs), the transformative community currency that people earn for doing social good and redeem for education, skill empowerment, microcredit, and more.

What started from humble beginnings in the Tokyo home of Geeta Mehta quickly gained momentum to grow into a full-fledged 501(c)3 nonprofit serving thousands of women and their families across India, Ghana, Kenya, and the United States. Beginning with establishing microloan banking centers, the cutting-edge pro-women, pro-poor, pro-environment development strategy of the early 2000s, AI became a leader in the philanthropic space with the invention of SoCCs.

SoCCs are powerful because they leverage the power of social capital to transform communities. The team at AI believes that the current sole focus on financial capital has lead to the loss of social and environmental capital. That’s where SoCCs come in. SoCCs are simple to implement and they make it possible to measure and capitalize on social capital, which every community can build and nurture. With SoCCs, thousands of people have lifted themselves out of poverty by building and leveraging social capital, and the work of women whose domestic and community labor goes unseen and unrewarded is finally recognized.

According to one member of the evaluating committee, “SoCCs is one of the boldest and strongest ideas that I have seen in recent times. The impact to the bottom of the pyramid is scalable and evidence based. The project is a remarkable idea of some of the best minds in the world supported by a strong team. While the idea itself has merit to impact millions of lives, it also creates a new ecosystem of goodwill.”