Appointments of New Board and Advisory Committee Members 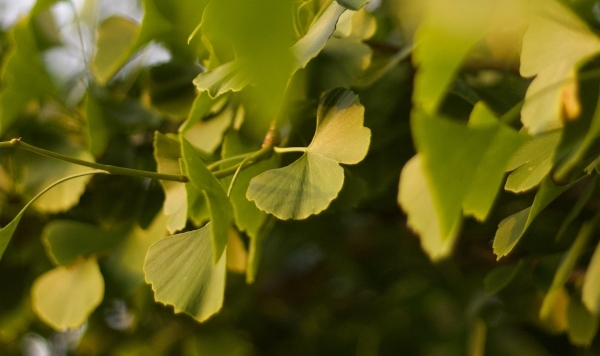 At the Board meeting held on April 20, 2020, the FUTI Board made several new appointments to the Board and Advisory Committee (AC). FUTI is delighted to have distinguished professionals with diverse backgrounds join the Board and Advisory Committee. The Covid-19 pandemic is affecting the lives of people globally including the international exchange of students and scholars. New members’ fresh ideas about FUTI’s programs and direction are welcome as the organization faces these challenges.

A new Board member was elected:

Dr. Geeta Mehta (Adjunct Professor of Architecture, Planning and Preservation, Columbia University) was elected to the Board. She had served on the AC since 2015.

The chair of the Advisory Committee and three new AC members were elected:

Dr. Koichi Hamada (Professor Emeritus of Yale University and of UTokyo) has stepped down from the Board and become a member of the AC.

Dr. Sadaoki Furui (Chairman of the Board, Toyota Institute of Technology at Chicago, and Professor Emeritus of Tokyo Technical University) was appointed to the AC.

Ms. Erika D. White (Attorney with Davis and Polk and President, Salon de Virtuosi) was appointed to the AC.

They will join Presidents of Chicago Akamon-kai, Satsuki-kai America, Stanford Silicon Valley Akamon-kai as ex-officio members. Dr. Yuriko Suzuki, AC member, says “We are pleased to have Mr. Yamaguchi and Dr. Sato as new members of the Committee. I hope that their appointments will help their organizations’ members better understand FUTI’s programs and needs in this changing time.”